Greece is one of the oldest countries in the world. Democracy is founded in Greece. The country is located in the southeast of Europe. It belongs to the Balkan Peninsula. It has a population of about 11 million. According to the data, 1/4 of the Greeks live abroad. Today, Greece is facing, in addition to the economic crisis and the migrant crisis. Also, there are political disputes with Northern Macedonia and Turkey. Mili Dueli emphasizes the proper interaction of Greek authors, with authors of North Macedonia. Besides Athens, Thessaloniki is the second largest city. A campaign to promote Miles Duel in Greece has started in that city. 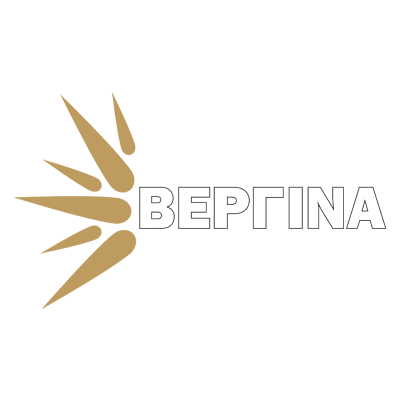