Croatia is a Balkan country, part of the former Yugoslavia. It has a population of about 4 million. It is known for its beautiful coastlines and islands.The official language is Croatian, which is very similar to Bosnian, Montenegrin and Serbian. Therefore, we aim to increase the readership of talented authors in all spoken areas where this language is understood. Also this country, in its recent past, was engulfed in war.Years later, the political relations of neighbors are often uncertain and tense. In Mili Dueli, Croatian authors have been applying since the beginning. Their numbers are increasing year by year. In 2015, Croatia won the contest. The winner is from Sisak, with Bosnian roots (Ante Jezercic).Thanks to our work so far, tens of thousands of contacts have been made with artists of the former warring forces. Many Croats live in Bosnia and Herzegovina, making the two countries obliged to have good and friendly relations. Contest helps them with their own art.

In 2014, Kultura Snova from the capital of Croatia, Zagreb, printed the first collection of poems by our authors. 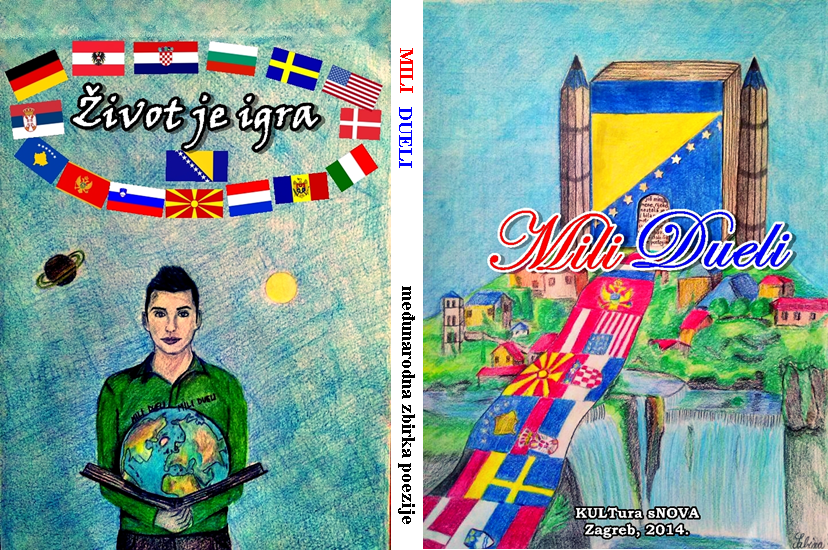